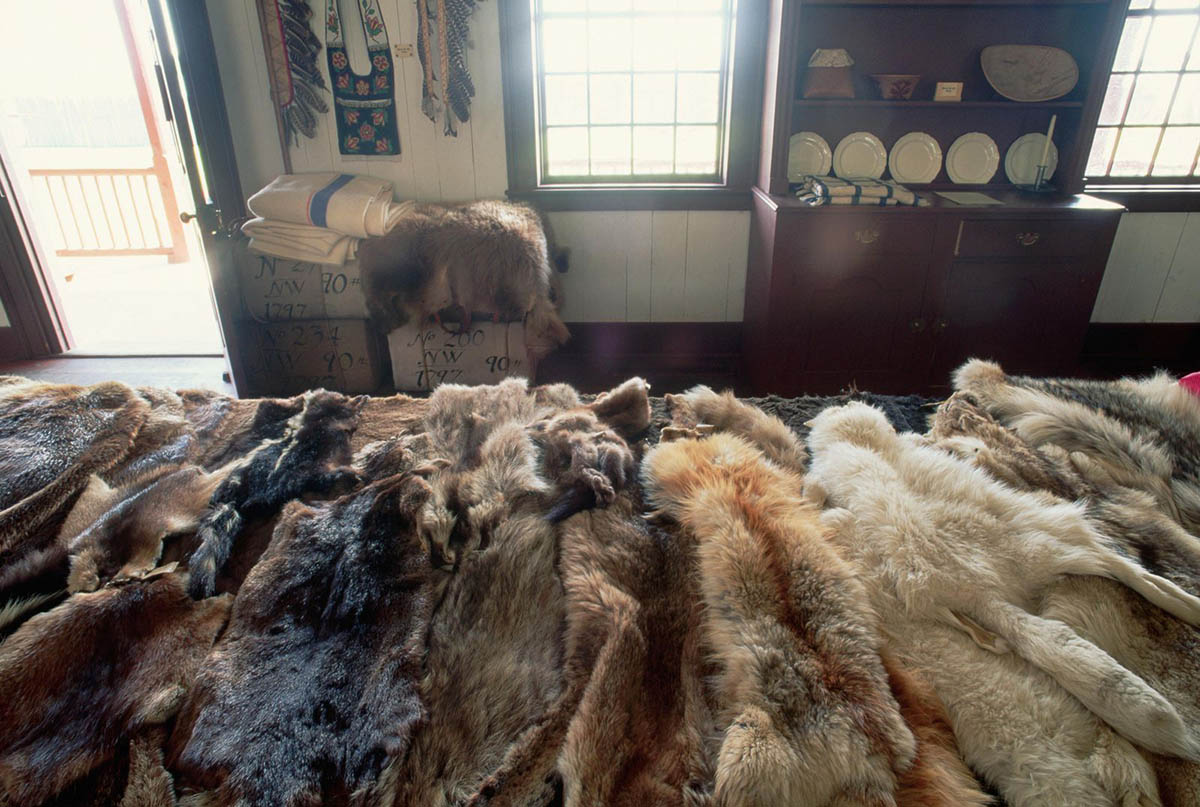 Archaeological evidence has dated back to 4,000 years ago the proof of human existence in Churchill and the area around it. Pre-Dorset, Dorset, or Inuit artefacts were found such as tent rings and kayak stands. The lifestyle of those in the Pre-Dorset Culture was semi-nomadic; in the summer, they hunted caribou while in the winter they ringed seal.

Around 600 B.C., the Dorset people followed the members of the “Arctic Small Tool Tradition” who were then replaced around 1000 A.D. by the Thule culture. They are the representation of today’s Inuit’s ancestors.

In the early 17th century, Henry Hudson explored the Bay and was the first European to do so. While searching for a northern passage to the Orient, Danish explorer, Jens Munck, arrived a decade later in Churchill. He came ashore near the mouth of the Churchill River and named it “New Dane’s Land.”

The oldest commercial corporation in the world, the Hudson’s Bay Co., was established in 1970 and was located about 250 kilometres southeast of the current town Churchill. For decades, the fur trade was much controlled by the company.

Fort Churchill was established in 1717 at the mouth of the Churchill River, soon followed by the Fort Prince of Wales in 1731. The latter took forty years to be built and was overtaken in 1782 with no fired shots by French warships. Though control was reclaimed by the Company the next year, the fort was dilapidated already and the fur trade was on a decline.

Ocean trade came to Churchill during the early 20th century as it became Canada’s only Arctic deep-sea port. It was in 1929 that the Hudson Bay Railroad was completed. Grain was the one that’s most primarily traded, and the first shipment of grain transpired on 1931. The Government of Canada then sold the port to OmniTRAX in the late 1990s.

Established in 1942 by the United States Air Force, Fort Churchill became a training and experimental centre after World War II and then was closed in 1980. The Churchill Rocket Research Range was established in 1957 where experiments associated with the Northern Lights and the ionosphere were done. It was soon decommissioned in the mid-1960s, replaced by the now Churchill Northern Studies Centre.

Though secluded, Churchill is now a tourist town famous for polar bears, the beluga whales, and northern lights. 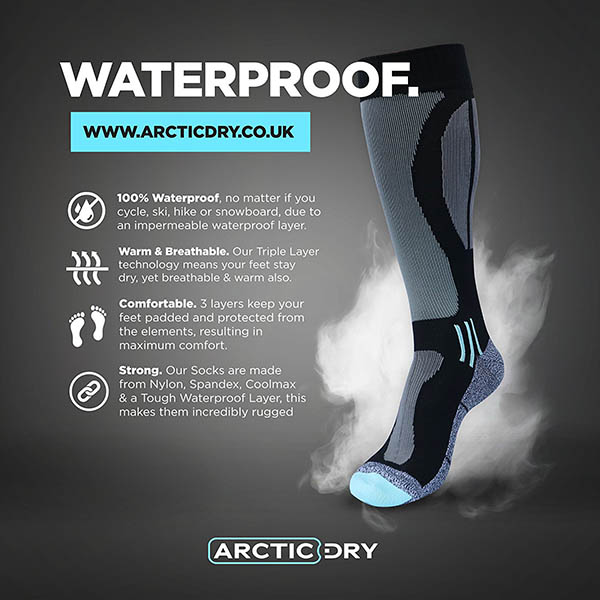 When’s the best time to see the polar bears?

It is during October and November, where the polar bears start to travel for the winter to settle in Hudson Bay.

When is the dog sledging season?

It is during October and November.

Will I be able to see belugas, the Northern Lights, and polar bears in one trip?

It is possible, but don’t count on it as there are distinct seasons for every highlight, so one trip won’t be enough to see them all.

How many beluga whales visit Churchill?

How many polar bears gather in Churchill?

About 600 to 1000 bears congregate along the coast between the Churchill and Nelson rivers.

Can I drive to Churchill?

No, as there are no roads that lead to the town. You can travel via Air by plane or land through the Rail.

What is Fort Churchill?

This was formerly the Churchill Rocket Range’s support centre, built in 1957 by the United States Air Force.