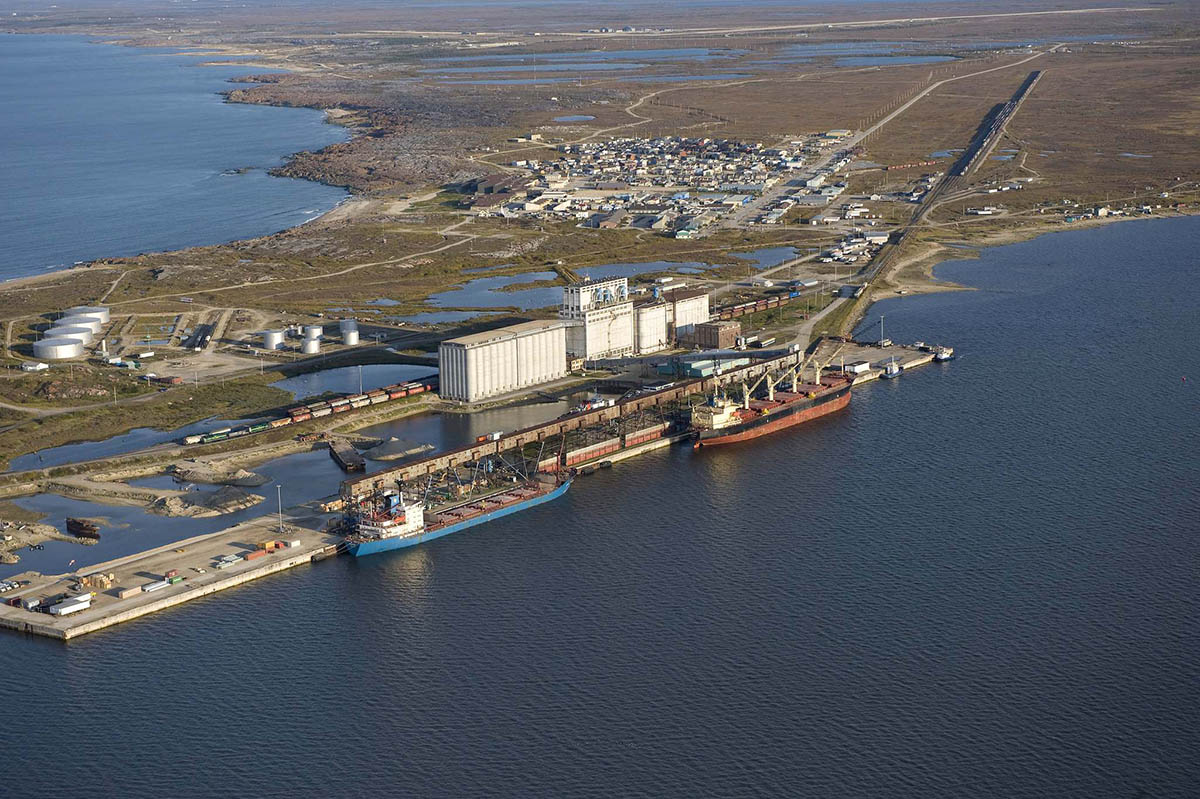 Port of Churchill Ready For Its First Grain Shipments

Last early 2016, the Port of Churchill had laid-off workers but will now be resuming its operations within the next few months to load the grains from the freight cars onto a ship, traverse across the Atlantic Ocean, then deliver the shipment to Europe and the Middle East.

The consortium is composed of Watsa’s Fairfax Financial Holdings Ltd., AGT Foods and Ingredients, Manitoba communities, and First Nations; the Port of Churchill was purchased by the Arctic Gateway Group from the former owners OmniTRAX by signing a deal on September 1, 2018.

Canada’s only deep-water port will remain open, depending on the weather, until the end of October or early November. The consortium’s CEO has expressed that the targeted crops to be shipped are durum, wheat, lentil canola, and pea crops. The group also aims to ship forestry products, mineral concentrates, fracking sand, and potash.

The people of Churchill now look forward to what this will bring to the town economically, sparking hope in everyone as it will provide job opportunities for the citizens. It’ll be sometime this month of August that the first ocean vessel is scheduled to take off.